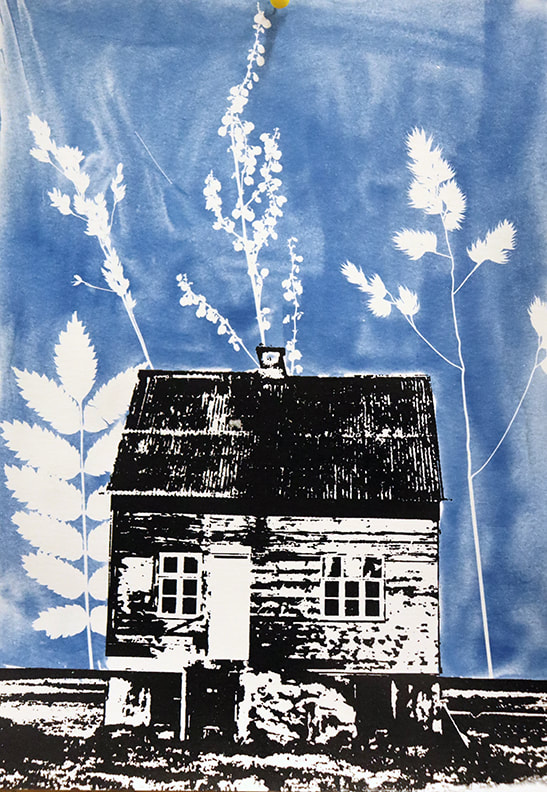 Above the Arctic Circle

The image was taken of a mostly deserted farm in the far north eastern part of Iceland. The house is called Skinnalon, and was a poet's retreat. The wildflowers were harvested in the North of Iceland in the month of September.

This piece is an original work, which will be sent to you in a protective cardboard mailer.

Add to Cart
Powered by